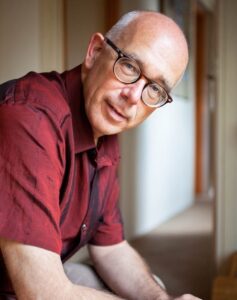 Frits Koster (1957) began practising insight meditation in 1979. He ordained as a Buddhist monk for six years, practising vipassana meditation and studying Buddhist scriptures in meditation centres and monasteries in Thailand and Burma. In 1988 he returned to the Netherlands, where he has been facilitating meditation retreats ever since. He disrobed, and now works part-time in psychiatric health care, as well as offering courses in Buddhist psychology and philosophy.

Frits has written several books. Three of these books have been translated into English: Liberating Insight (2004), Buddhist Meditation as Stress Management (2006) and The Web of Buddhist Wisdom (2015). These books are published by Silkwormbooks; see www.silkwormbooks.com for more information.

In 2015 Frits followed a Teacher Training (with Florence Meleo-Meyer & Phillis Hicks) and developed as an Interpersonal Mindfulness Program (IMP) teacher. 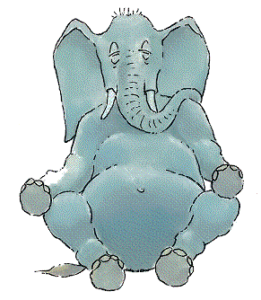 Living with Heart: - A step-by-step guide to for those who wishen to deepen their mindfulness skills with compassion.
Routledge, UK, 2018

Web of Buddhist Wisdom, The: Introduction to the Psychology of the Abhidhamma

Long before people in the West started to study the workings of the human mind, Buddhism was trying to understand body and mind through introspection and meditation. This knowledge has grown to be a very thorough and detailed classification and analysis of mental and physical phenomena. This refined study is known as the Abhidhamma (literally: ‘Higher Teachings’). In Southeast Asia students normally spend more than seven years studying these teachings.

Living with Heart: - A step-by-step guide to for those who wishen to deepen their mindfulness skills with compassion.
Routledge, UK, 2018